< BACK TO OUR TEACHERS 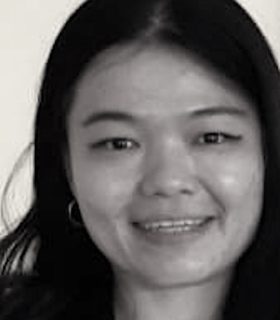 Merry started Yoga in 2006 at a well-known gym. Because he is accustomed to cardio and lifting weights, Merry has difficulty doing yoga because the body is stiff and it is difficult to train the breath. But after doing yoga for 1 month, he found peace and calm and his true identity from practicing Yoga ..

Many types of yoga are followed. From hatha yoga, asthanga yoga, vinyasa yoga, etc. After years of taking a yoga class, he found that he had a severe shoulder injury until every morning he had a headache due to a shoulder injury to the nerve. Until one day someone suggested following iyengar yoga. From there he learned that Yoga should not just move. But must have awareness and knowledge of alignment, as well as study the anatomy of the body. For this reason, Merry participates in iyengar yoga training teacher whose teacher is a student directly from the BKS Iyengar.

In teaching, Merry always teaches from the heart, because Yoga has many benefits in the body to cure diseases but it is obtained if done with commitment and routine and carried out with correct alignment techniques.